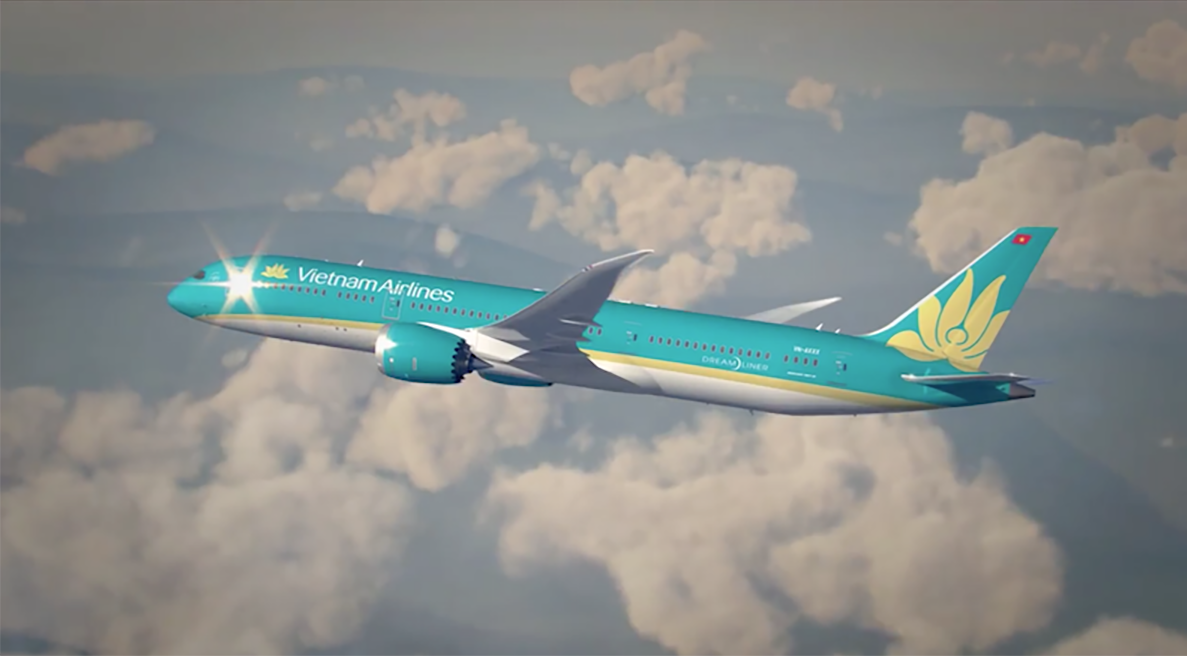 LOS ANGELES, California, June 15, 2015 — Today Air Lease Corporation (NYSE: AL) announced new long term lease contracts with Vietnam Airlines that converted the formerly contracted eight Boeing 787-9 aircraft to eight new Boeing 787-10s. These aircraft are from ALC’s order book with Boeing and deliveries are scheduled to begin in 2019 and continue through 2021. The Boeing 787-10 Dreamliner will be the largest aircraft in Vietnam Airlines’ fleet.

“We have worked closely with Vietnam Airlines’ management team for over two decades, providing new and efficient aircraft to optimize their fleet. As Vietnam rolls out a major widebody fleet upgrade, this transaction demonstrates that our airline customers value ALC as an advisor and resource when planning the growth and replacement of their fleets,” said Jie Chen, Executive Vice President and Managing Director, Asia.

This press release contains forward-looking statements within the meaning of the Private Securities Litigation Reform Act of 1995, including expected delivery dates. Such statements are based on current expectations and projections about our future results, prospects and opportunities and are not guarantees of future performance. Such statements will not be updated unless required by law. Actual results and performance may differ materially from those expressed or forecasted in forward-looking statements due to a number of factors, including those discussed in our filings with the Securities and Exchange Commission.

ALC is a leading aircraft leasing company based in Los Angeles, California that has airline customers throughout the world. ALC and its team of dedicated and experienced professionals are principally engaged in purchasing commercial aircraft and leasing them to its airline customers worldwide through customized aircraft leasing and financing solutions. For more information, visit ALC's website at www.airleasecorp.com.